The visualt theater company Wakka Wakka acts out and explores the role of man and wild journey of denial into a more and more probable future. 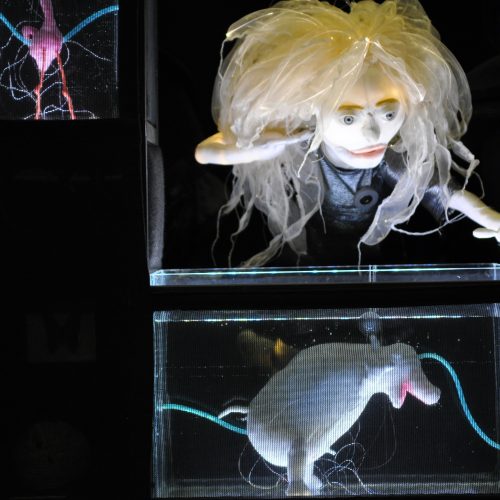 Far into the future, large parts of the earth’s surface are considered dead zones, where nothing can survive. Even outside the zones, it is not possible for any life to survive without help and the species become extinct. But there is hope. In an underground laboratory, in the middle of a dead zone, an old scientist is working on a secret plan to restore the earth’s ecosystems. His daughter Jellyfish Girl is the key. But she does not know it herself.

Wakka Wakka is an award-winning theater company, based in Oslo and New York. They have previously visited PIT with Fabrik (2009), Saga (2014), Made in China (2018), and most recently last year with Animal R.I.O.T., which was a precursor to The Immortal Jellyfish Girl.

“It is nothing less than a wild idea of the downfall of mankind.” – Aftenposten

«Wakka Wakka’s productions are never pure entertainment, but still more entertaining than most you see on a stage. (…) Wakka Wakka aims to create visions that are bold, unique and disability-friendly. They have the power this time. “ – Dag og Tid 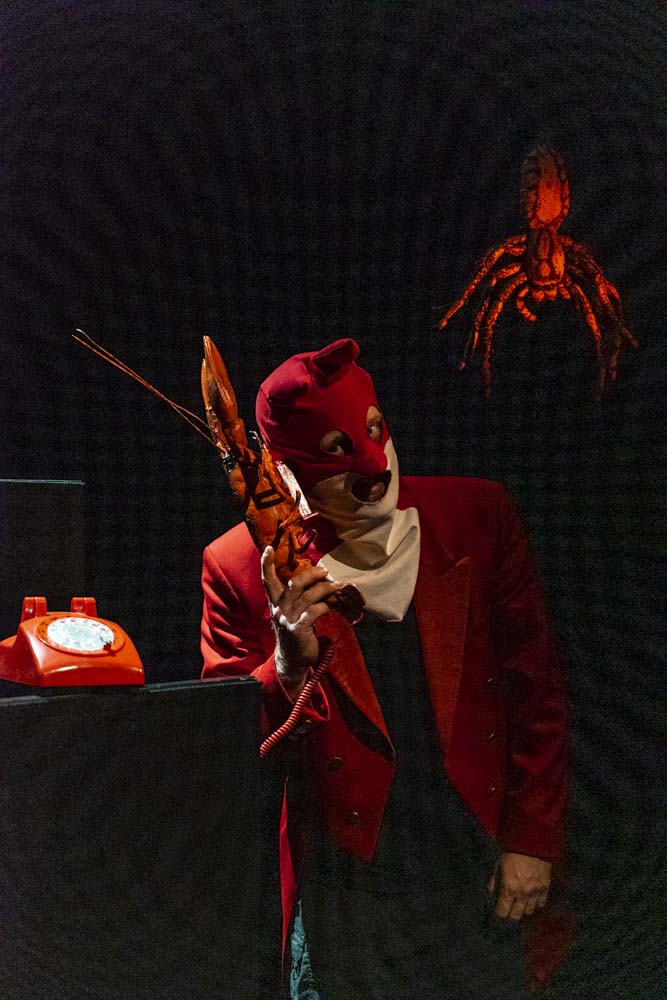 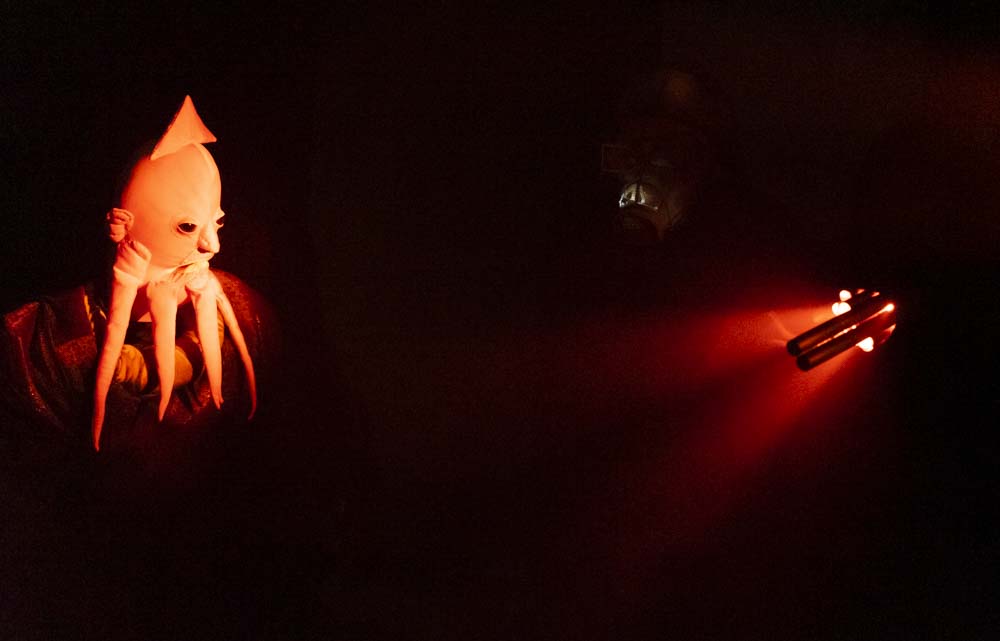 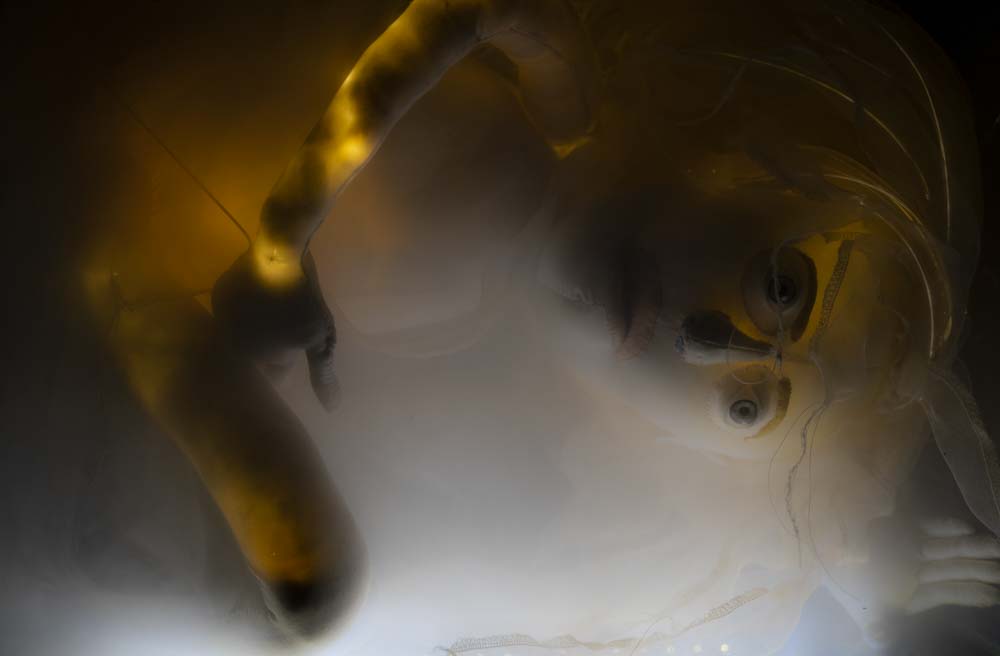 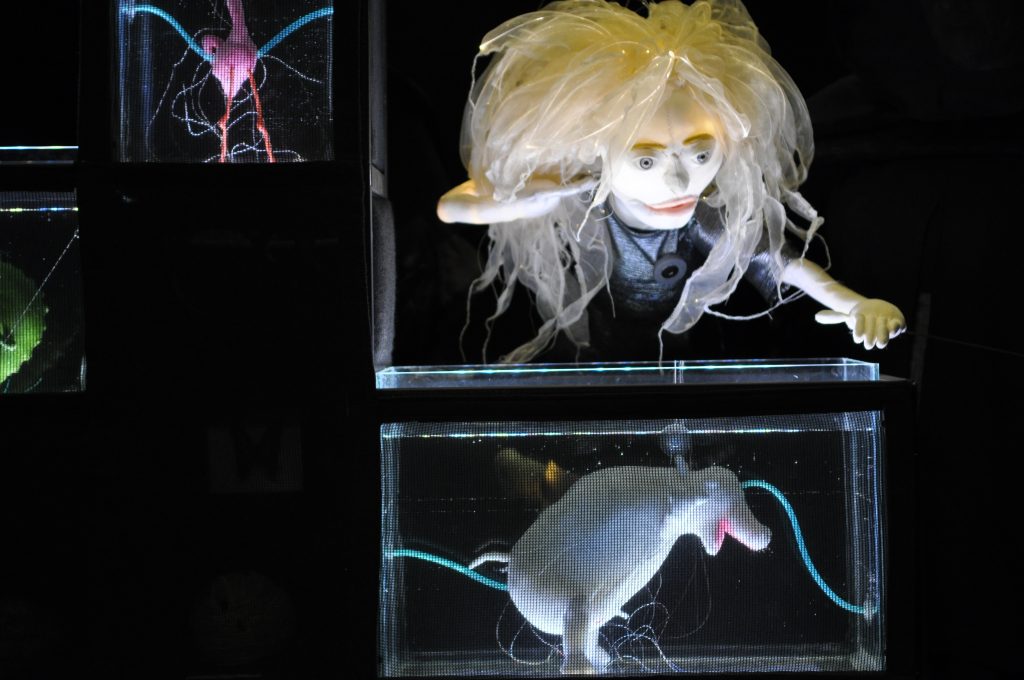 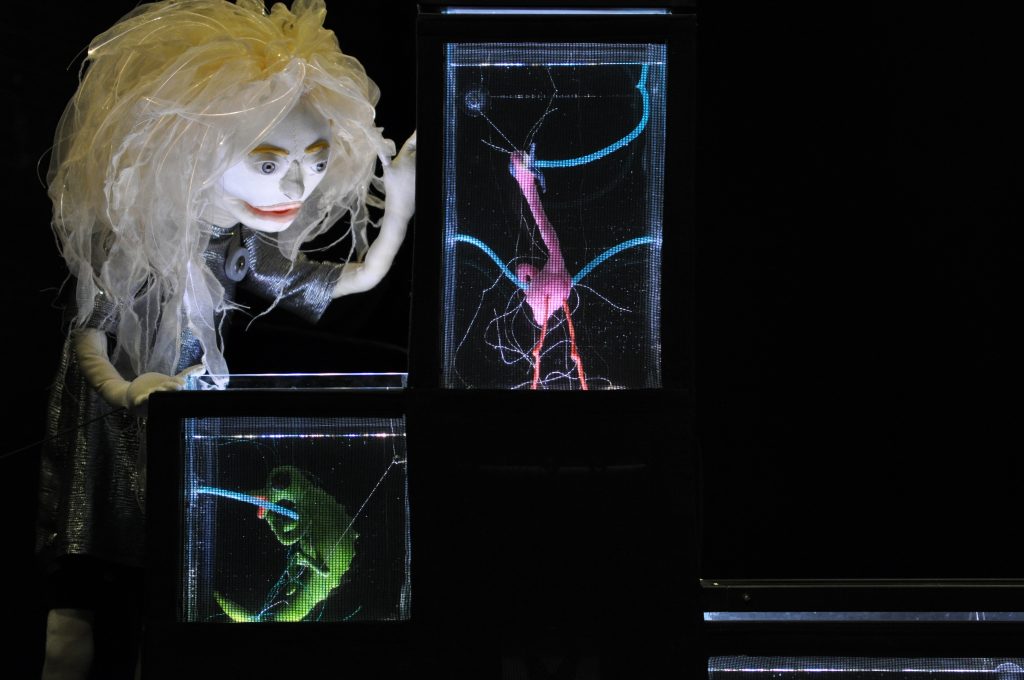 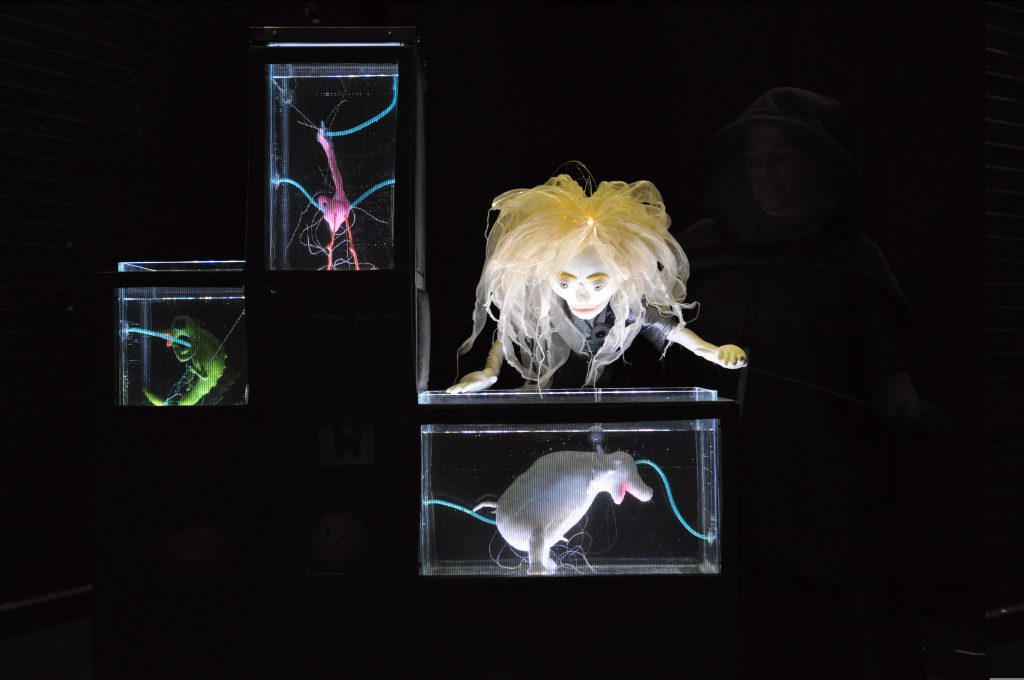 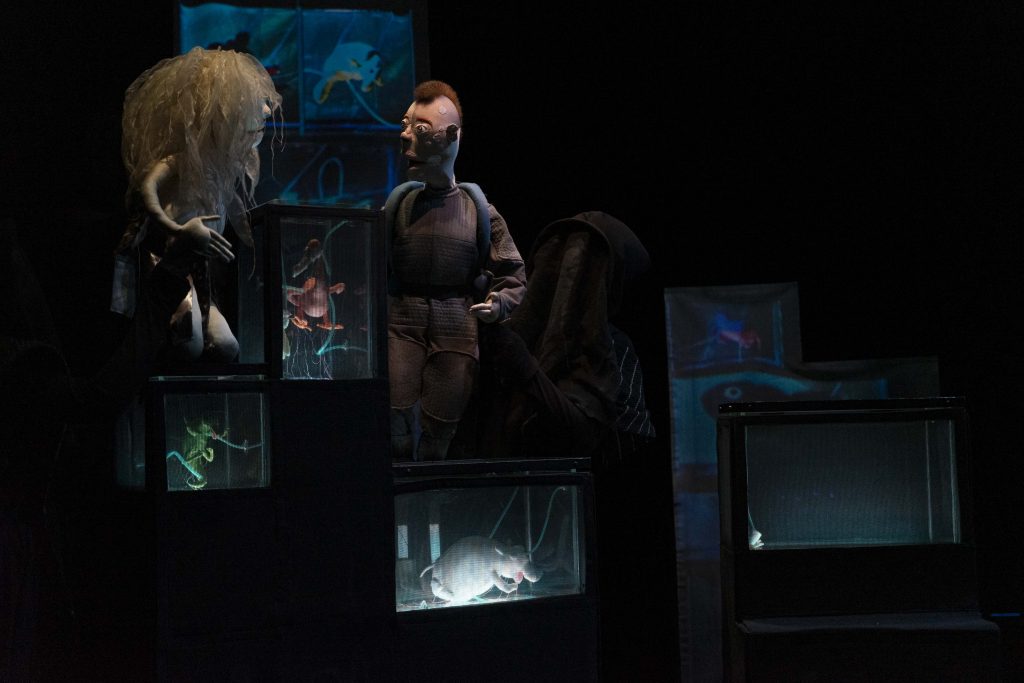