Fredrik Brattberg is the Norwegian playwright who is most played abroad, after Jon Fosse and Arne Lygre. Since most people do not travel abroad to see theater, we brought one of these foreign productions home to PIT. 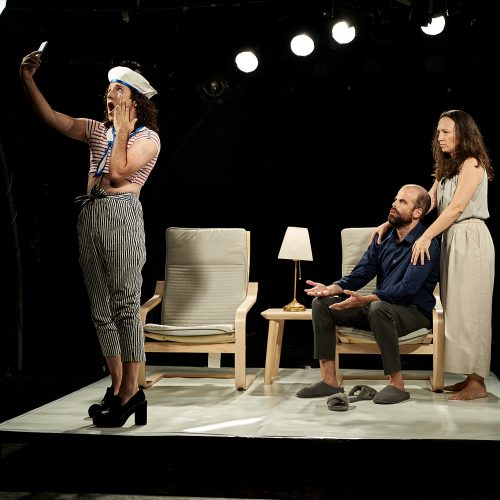 The Returnings was produced at the Jaffa Theater – The Arab-Hebrew Theater – located in Tel Aviv’s old Jaffa district. The situation around the theater is special. During the rehearsals for The Returnings, children were killed in fighting inside Gaza, which brought the repetitive and almost ritual in the text very close. Themes such as loss and grief are strongly rooted in both Jewish and Palestinian tradition and culture.

In the play, we meet a mother and a father who are struggling to survive after their beloved son has disappeared. And then, one day, there is a knock on the door…

Director Raz Weiner believes Brattberg’s award-winning play demonstrates a disruption of the grieving process, which we are all destined to experience as people who love other people. The minimalism of theatrical language re-examines the realistic Ibsen living room as a meeting point for the heteronormative family, where the most obvious truths, such as the parents’ love for the son, will be challenged and deconstructed.

Fredrik Brattberg’s drama has been translated into 20 languages ​​and staged in as many countries. He has been shortlisted by the Berlinerfestspiele three times, nominated for the French Le Prix Godot and received the Ibsen Prize, the Ferdinand Vanek Award and the Porsgrunn Municipality’s Culture Prize.

After the performance on June 15, we invite you to a conversation between the playwright Fredrik Brattberg and the director Raz Weiner about the play and about this special production. 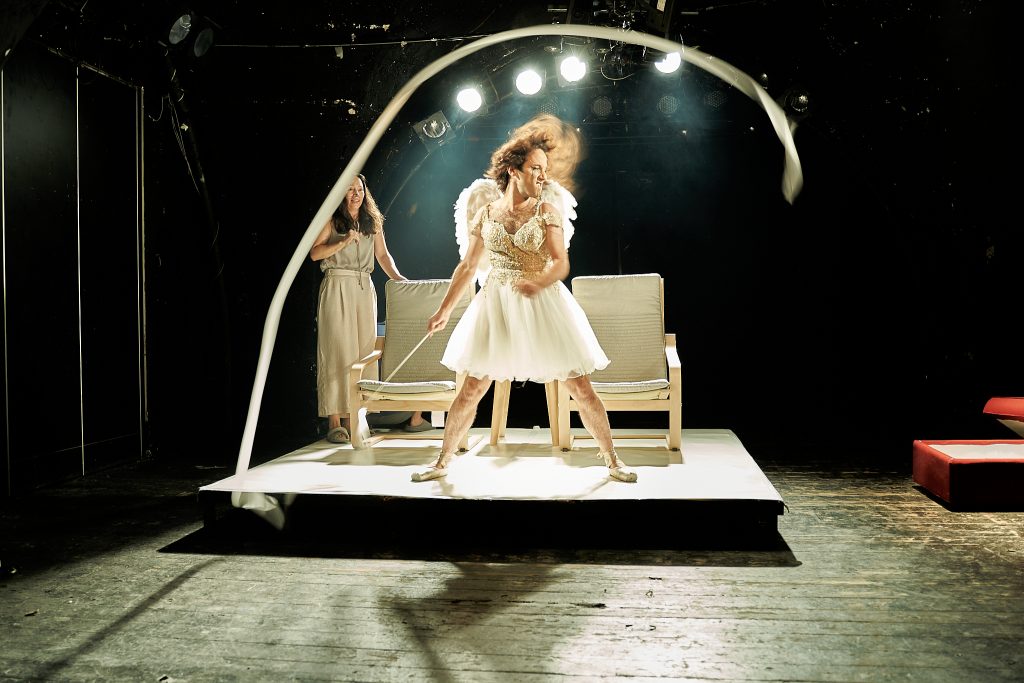 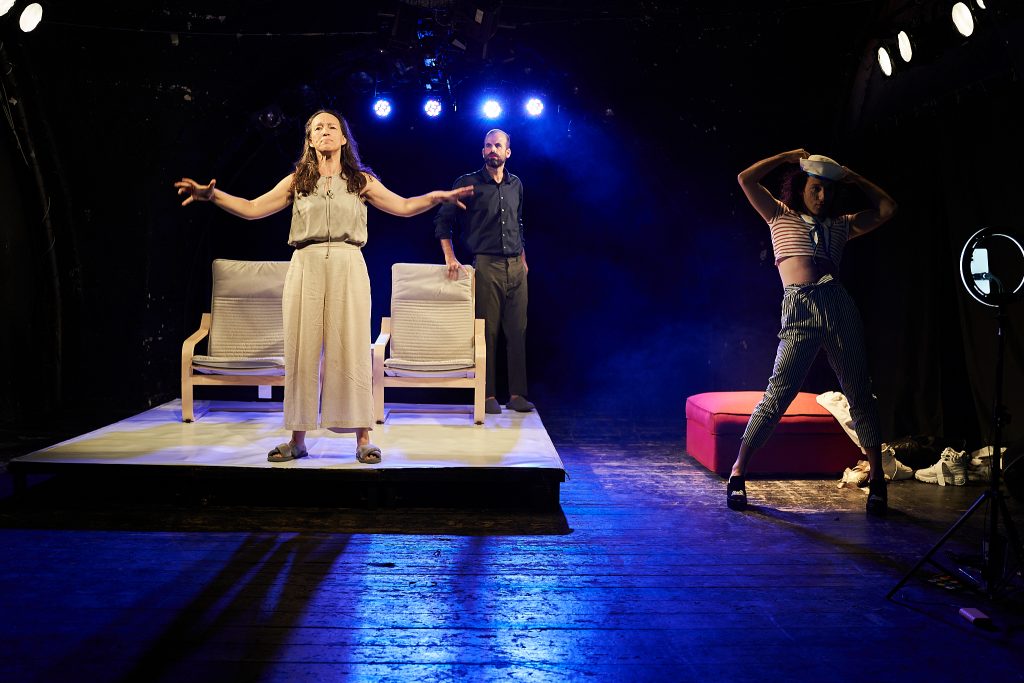 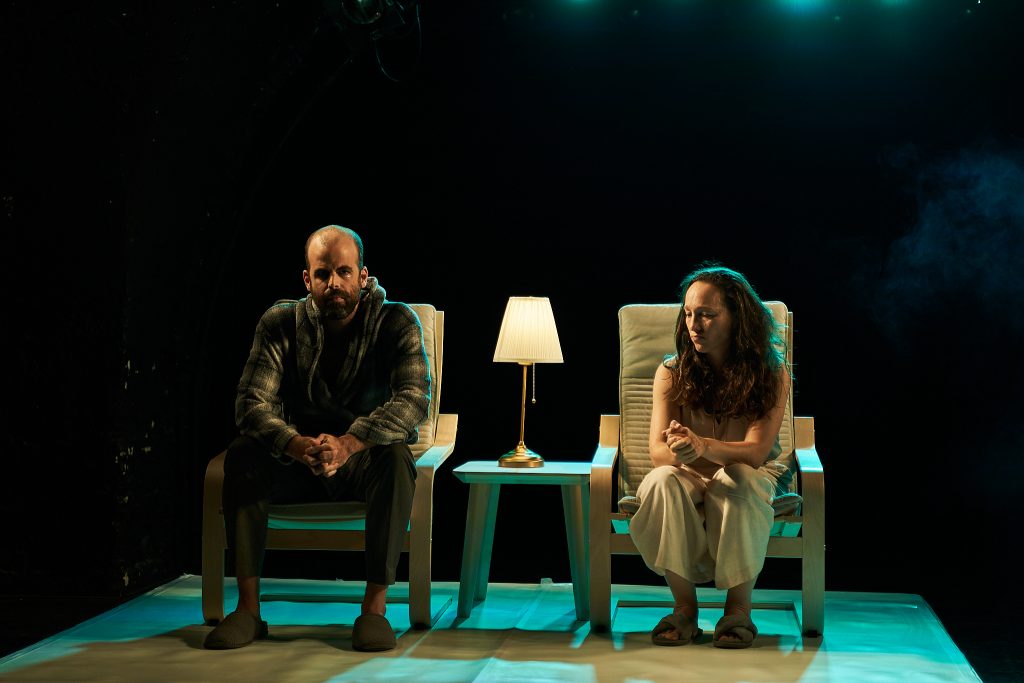