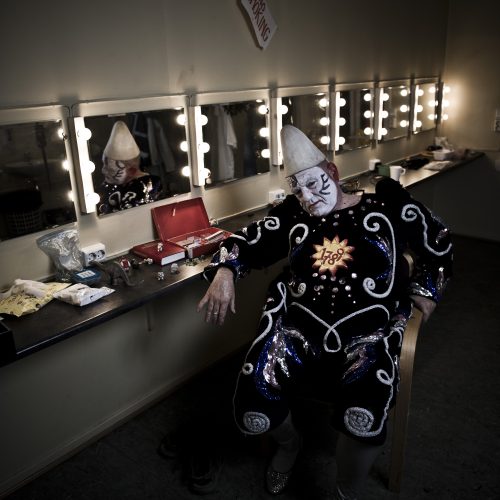 Leo Bassis’ family has been artists for six generations. One of his ancestors fought with Garibaldi and created one of the first modern circuses in Tuscany. His British grandfather, Jimmy Wheeler, was a star of the London Palladium and one of the pioneers of television comedy in the BBC’s first year. His father, Leo Bassi senior, was a famous juggler, working in the United States with artists such as Groucho Marx, Louis Armstrong and Ed Sullivan.

Leo Bassi himself made his debut as a circus artist at the age of seven – in Australia. The first time I met him, in Sant’Arcangelo in Italy, I saw him lying on his back and juggling a piano with his feet….

But who is he? Why did he leave the circus and become a street artist? And what is his relationship to the theater? Why does he create notions of power and manipulation? 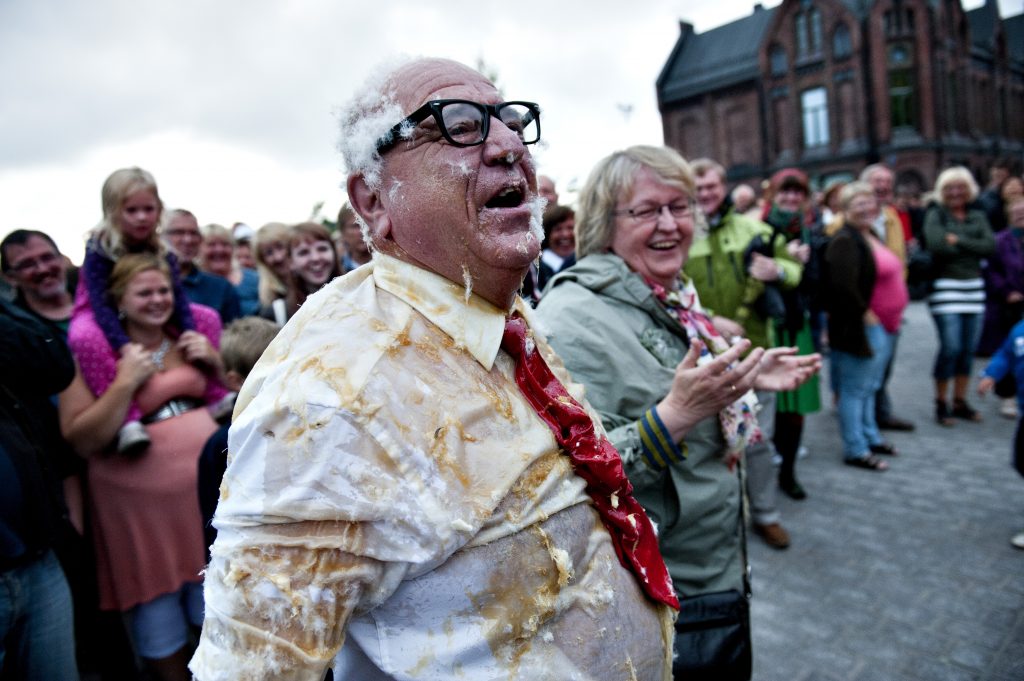 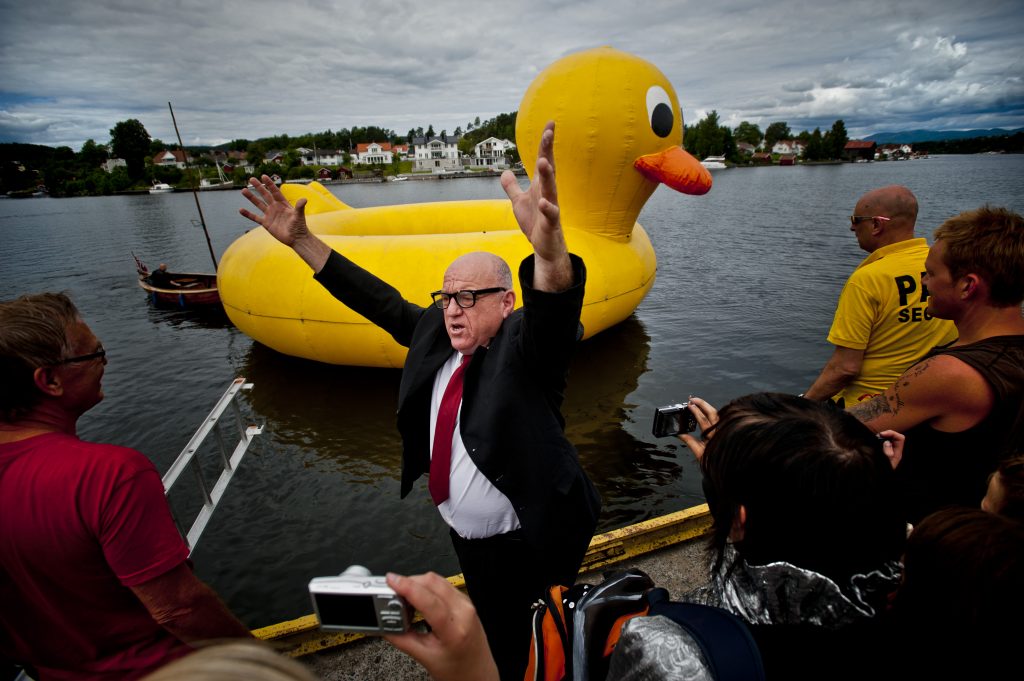 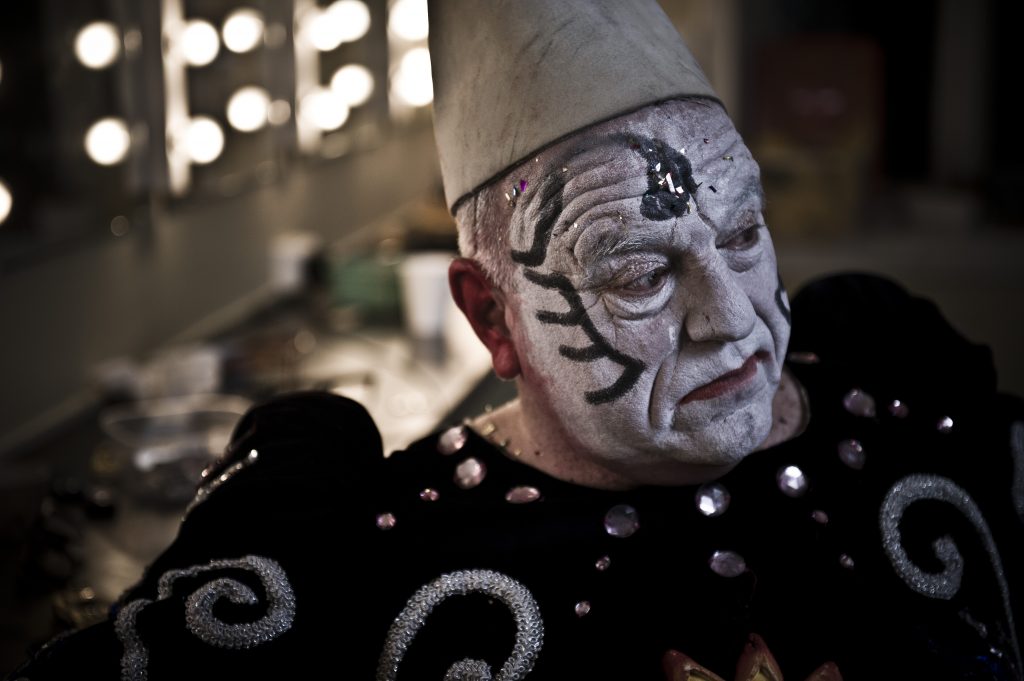 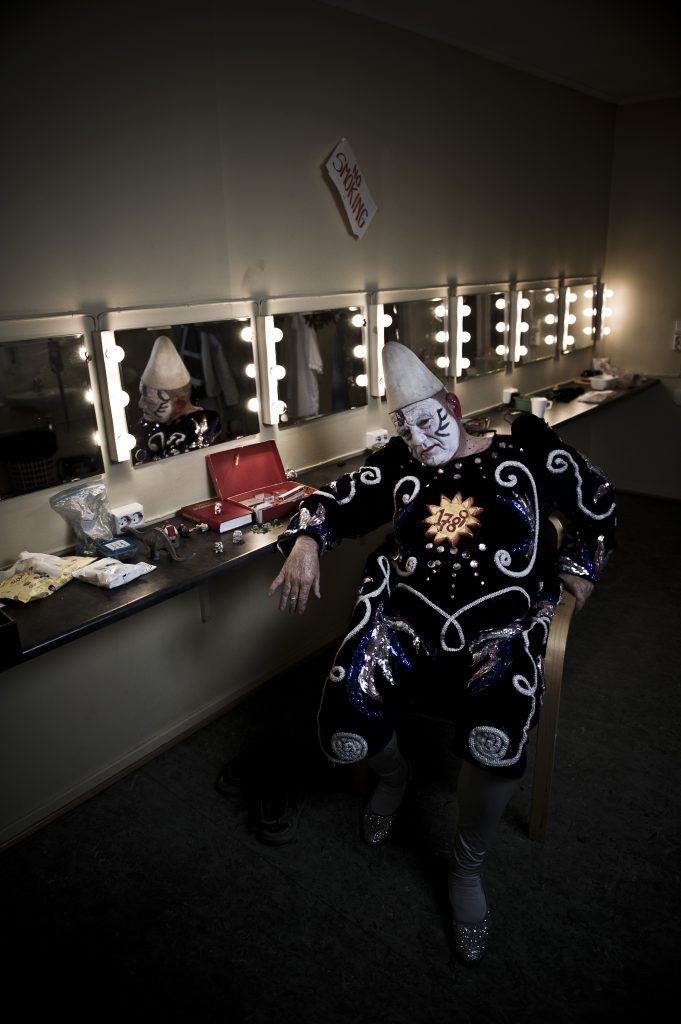 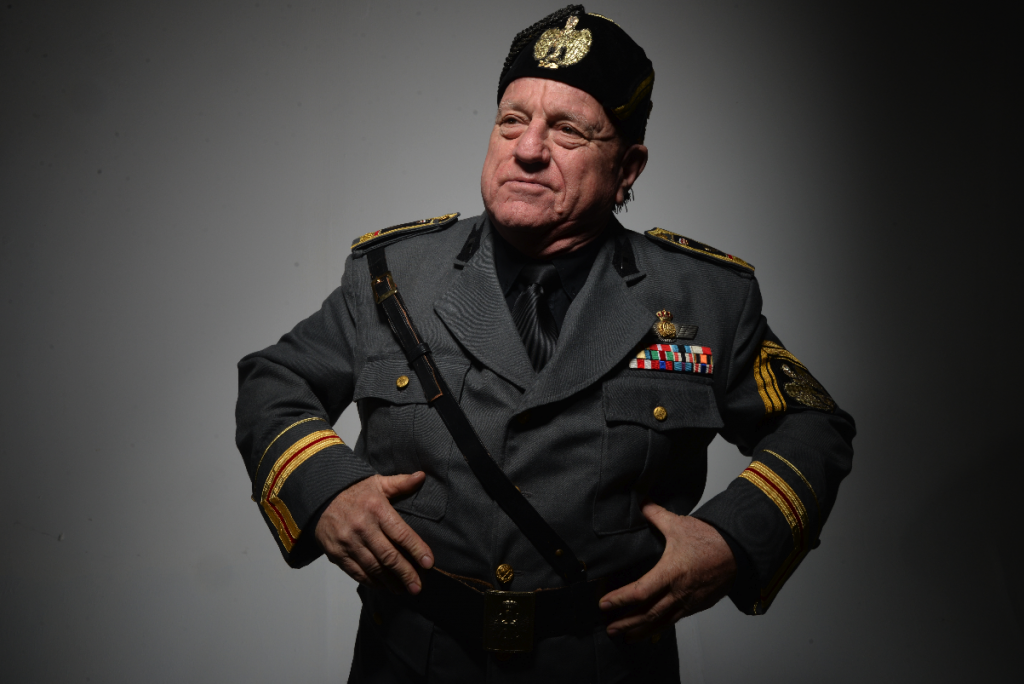