In a whirlwind of a performance, Spanish Atalaya takes us back 25 centuries, to Evripides’ eternally current story of revenge. 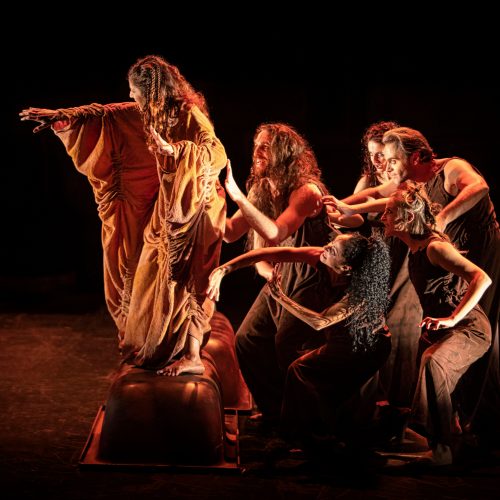 The fateful drama about Electra, who kills her mother Clytaimnestria to avenge the murder of her father Agamemnon, is found in several versions. In Sophocles’ version of the story, he lets Electra win and triumph, unlike Evripides, who causes her to perish as a result of her actions.

The background to the story is bloody. At the start of the Trojan War, the army commander Agamemnon sacrificed his daughter Ifigenia to appease the goddess Artemis, so that the Greek fleet would have wind in its sails on the way to Troy. The murder of the daughter causes Agamemnon’s wife to take his life, along with her lover Aigisthos.

Director Ricardo Inestia draws inspiration from the Greek dramas, and lets the choir carry much of the performance, which appears as a fluttering, dancing, swirling, irreversible journey towards the goal of fate; the downfall as a result of one’s own actions.

Theater is action and emotion. The Greek dramas were to lead the viewer to catharsis, which means purification or emotional climax. Ricardo Inestia and Atalaya have taken this seriously.

And you do not have to worry about the language. Short stage instructions projected over the stage constantly tell you where in the action we are. I myself did not wonder for a moment when I saw the show in Spain. The action was too immersive. 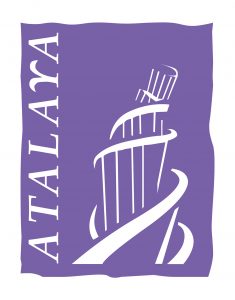 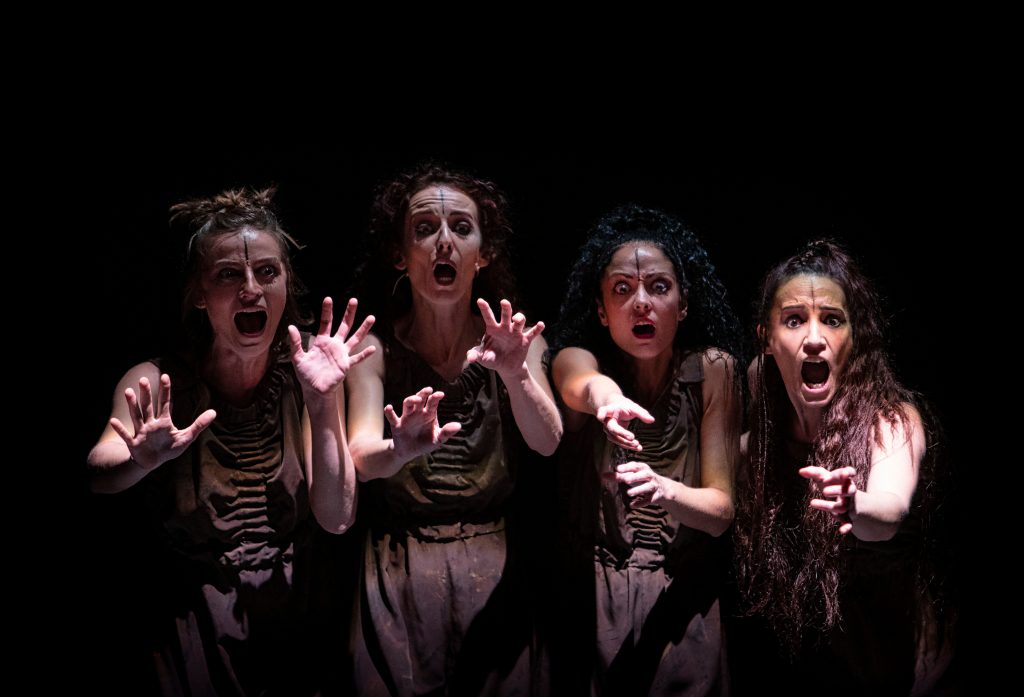 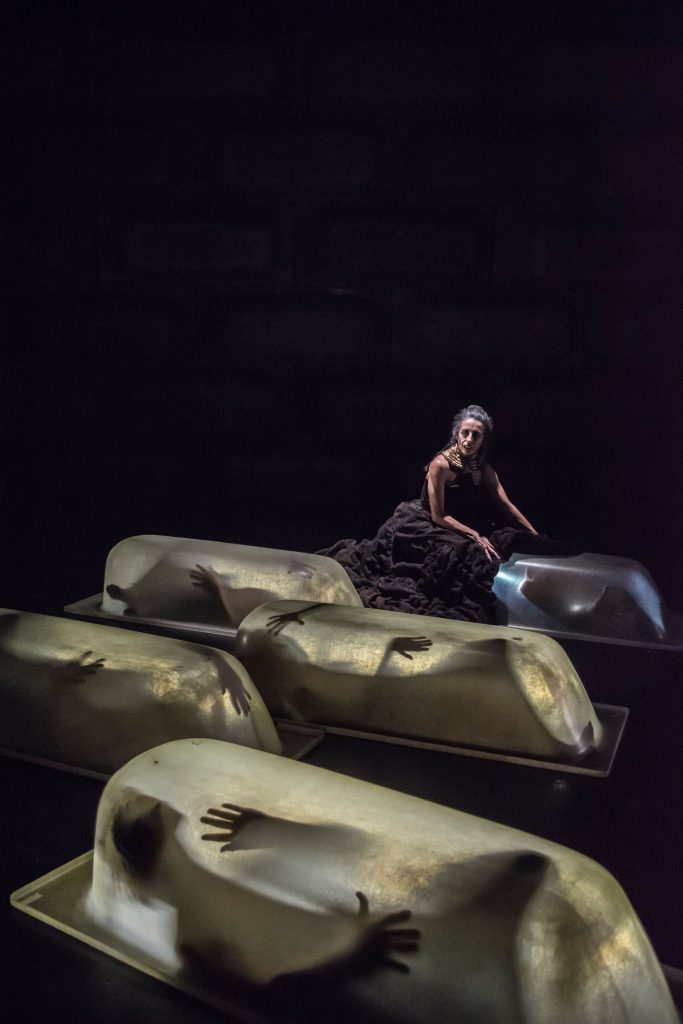 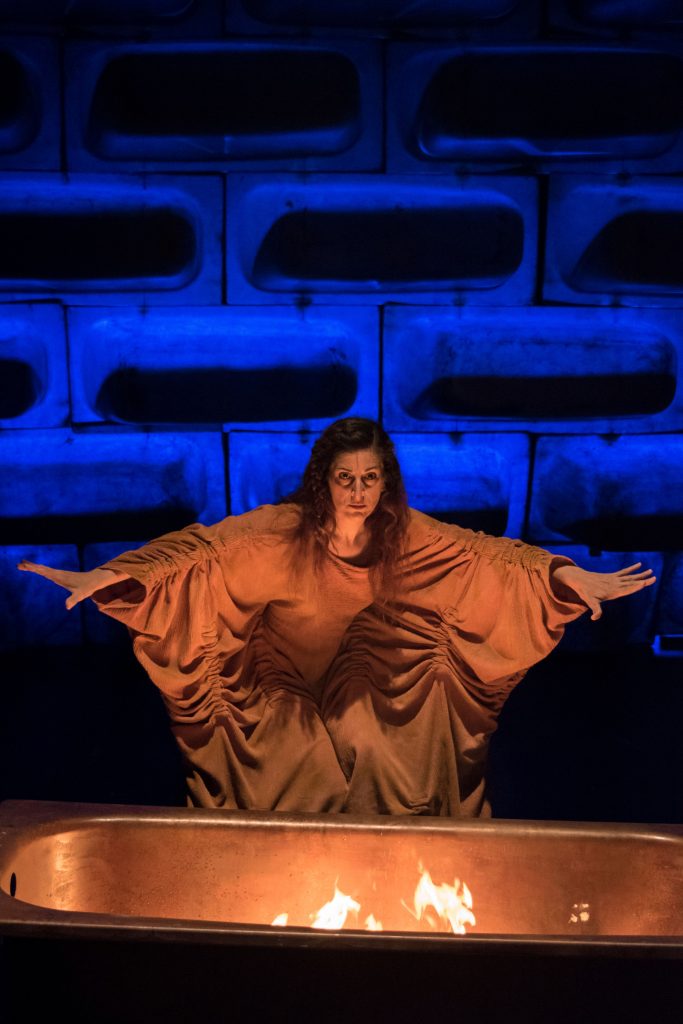